Under 9s matches are designed to give children
an introduction into cricket match environment.

We will be playing in the South Oxfordshire Under 9s against.

Use of Practice Facilities
Lockdown Rules
May 2020

Primary School Coaching is ON at moment!With very heavy showers in the area tonight's...
Read More 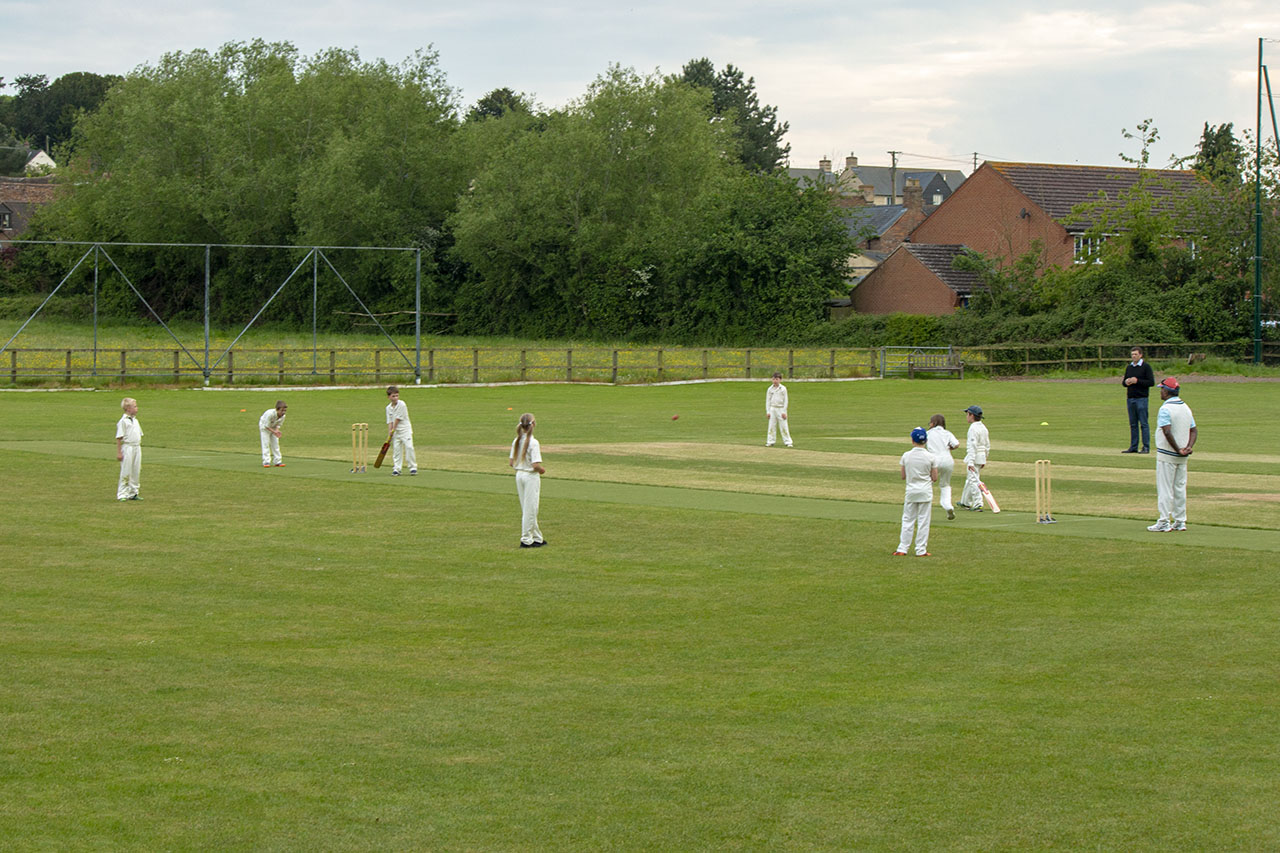 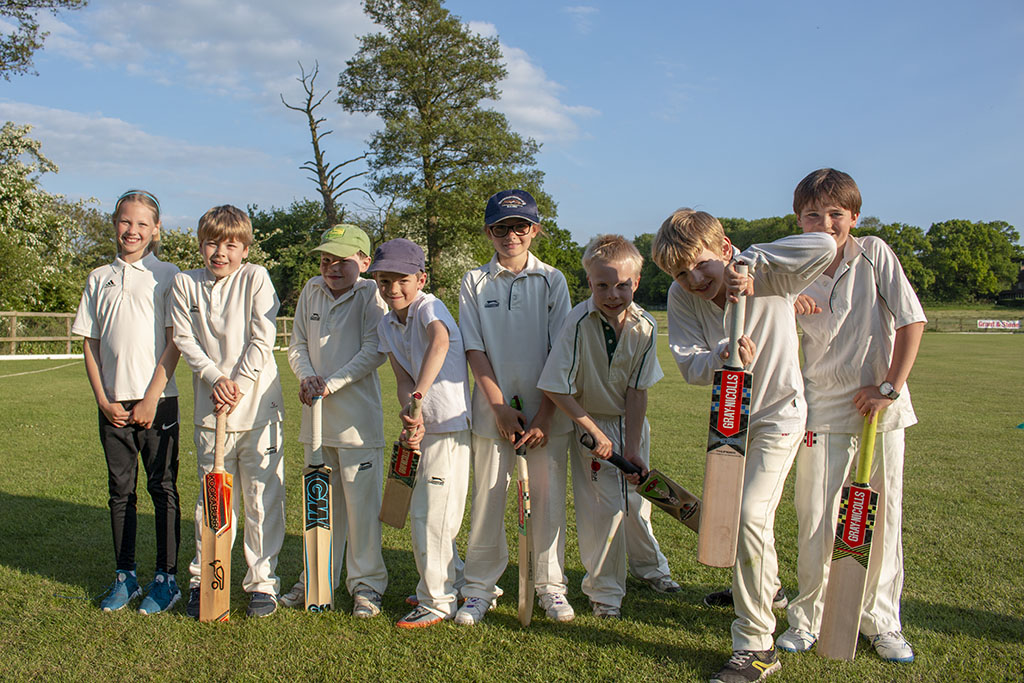 1. The objective of the competition is to give children an introduction to a cricket match environment
2. Teams to consist of up to 10 players
3. Matches should be played with an Aeroball/Incrediball to help develop cricket skills
4. Pitch length should be 14 yards.
5. Players bat in pairs, each pair to bat for four overs
6. All players bowl two overs each
7. Front foot no-balls are not called (but bowlers should be encouraged to bowl from the crease)
8. The two coaches should agree on the interpretation of wides/no balls before the start of the match
9. Umpires should show leniency for wides and no balls, but the batsman should have an opportunity to hit the ball
10. Overs (other than the final over) are restricted to 7 deliveries (the first no ball/wide to be scored normally with an extra ball, subsequent wides/no balls to score 2 penalty runs with no extra ball)
11. In the final over, normal laws of cricket apply: all wides and no balls are rebowled and only scored as one run
12. Where a child (eg wicketkeeper) does not want to bowl, two bowlers should bowl one extra over each
13. Where a team has less players than the other, the pair that received the least legal balls should be the pair to bat twice (unless otherwise agreed by the coaches before the innings starts)
14. In the event of matches being cancelled/postponed then every attempt should be made to replay within 2 weeks; If matches cant be completed then each team receives 1 point