TCC juniors enjoyed a busy day of cricket on Sunday, with three different teams taking the field around Oxfordshire.

A young U11 pairs team took on Aston Rowant in the morning, over half of whom were playing their first hardball game for Tiddington. They competed well against their slightly older hosts, but Rowant’s extra experience told in the end to come out 286-260 winners. Highlights included debut wickets for two eight-year-olds, Dougal Sidgwick and Max Smith, and some sharp work behind the stumps from Jago Kingsbury.

At Sunningwell, an U13 six-a-side team took on opposition from the hosts, Goring and Wolvercote and finished second in the competition after winning 2 out their 3 games, learning about adapting their game to the shortest format, with Martha Stapley’s leg spin particularly impressing the opposition coaches.

Attention turned back to Aston Rowant in the afternoon with a 30-over Colts fixture, mixing age groups up to U15. On paper, the two teams were very evenly matched, and so it proved.

Rowant batted first, and 58 from Sam Grocutt set the hosts on their way to an imposing total as the TCC bowlers struggled for line. Good fielding including a catch and direct hit run out from debutant Zoe Soonawalla kept Rowant in check before Monty Boyd took four wickets in four balls – all clean bowled – to dismiss the hosts for 160.

In reply, Boyd (34) and Robert Lecane (46) added 100 for the first wicket, but tight bowling in the middle overs left captain Ben McGuinness and U11 Kit Kingsbury needing 40 from the last 6 overs.

The equation reduced to 13 from the last, and with both players showing a superb understanding of the game situation, they kept the game alive with hard hitting and strong running.

McGuinness was run out for 22 as he scrambled to keep the strike, but Kingsbury guided the last ball of the game through backward point for the winning runs. 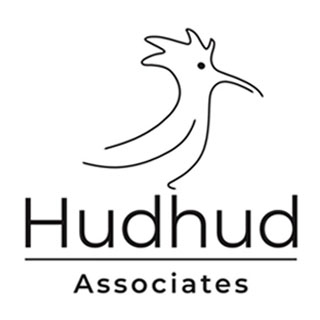 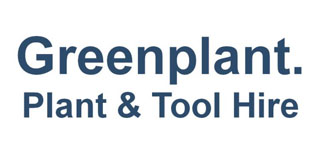 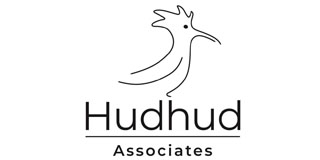 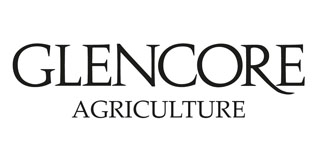 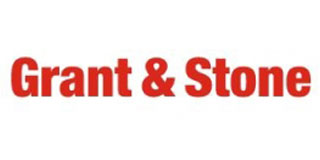 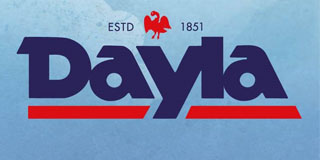 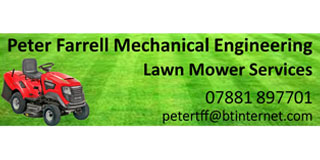